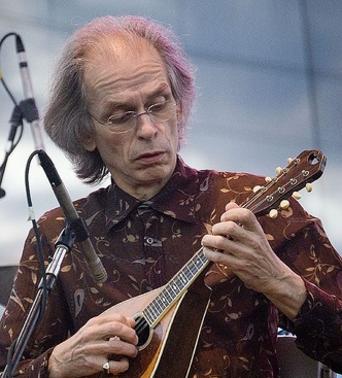 Below are some of Howe's solo work. 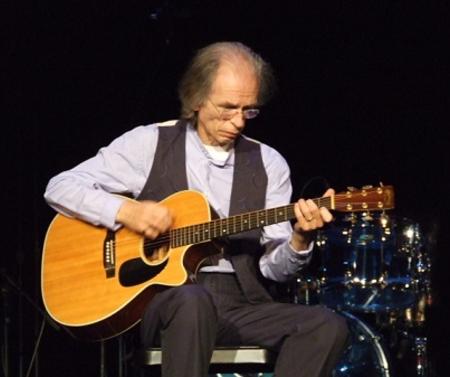 Steve Howe began playing the guitar at age 12. He was soon ripping out tunes like Rock Around the Clock. In 1971, Steve Howe recorded the 1st Yes album called The Yes Album. The album is famous until this day and it contains classics like, Yours Is No Disgrace and Starship Trooper. The Yes Album also featured Steve Howe's first known masterpiece, The Clap, a Chet Atkins style acoustic jam. Steve went on to create many legendary Yes albums such as Fragile, The Yes Album, and Tormato. Steve was the axe man for the super group ASIA, the first super group of the 80's. The band then started a new generation. Steve Howe with ASIA sold over 12 million albums with back to back multi-platinum and platinum albums. Today Steve Howe is still with Yes and continues his solo career that has spanned many albums. Steve has a unique pattern that is his own. Steve is also a master country and classical guitarist. He has been a guest on many of musician’s albums! Steve Howe was named Best Overall Guitarist by Guitar Player Magazine a Stunning 5 Years consecutively. After ASIA, Steve Howe Formed GTR that featured the classic hit “When the Heart Rules the Mind”. Steve has rejoined the 4 original members of ASIA in 2006.