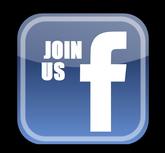 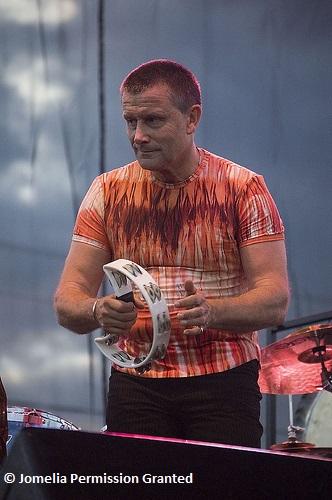 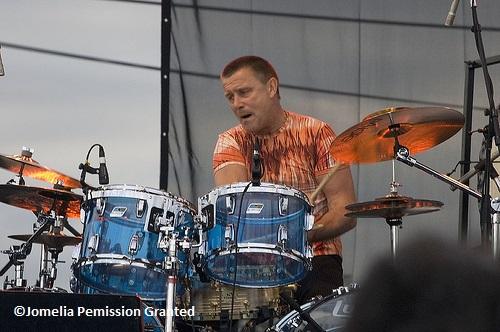 Born on March 20, 1950 Influences Buddy Rich , Gene Krupa. Carl Palmer came from a family that played various instruments. At age 11, Carl took an interest in playing drums when he seen the film Drum Crazy, that would seem to fit huh? His began in his dad's band, but his first pro band was The Mecca Dance Band, there he played for about a half a year! He was then in King Bees, the Thunderbirds, and the Crazy World of Arthur Brown. In 69, Carl was then in Atomic Rooster. Atomic Rooster began to grow, but then, Carl was approached to join a band that would consist of Greg Lake, the former King Crimson singer and bass player and a lightning keyboard player named Keith Emerson. This band would become the great ELP, Emerson Lake and Palmer. ELP was one of the biggest progressive rock bands of all time. They went on to make legendary albums such as Brain Salad Surgery, and gave us classic Songs like Lucky Man and Fanfare For the Common Man. ELP remained until 1979, they had their own following, but it was obvious that disco was then ruling the industry, and the greatest acts in rock history suffered in some way or another, losses. It was obvious that Rock and Roll nodded a swift kick in the butt! In 1981, Yes’ manager Brian Lane, Yes Guitarist Steve Howe, Yes/Buggles Keyboard player Geoff Downes, and King Crimson/UK singer bass player John Wetton formed ASIA. ASIA was instrumental in bringing back Rock and Roll from disco. Soon after ASIA, many older acts received a second wind, ZZ Top, Deep Purple, and Yes. Carl Palmer, the greatest Drummer of all time. Lightning fast, tight, creative. During Carl's drum solos, he seems to go into an ALPHA state of mind, a world in his own mind! ASIA, one of the biggest groups in history (Billboard) spanned the globe with platinum record sales and sold out areas. In 1988 Carl rejoined Keith Emerson and Robert Berry in a band call 3 (The Power of Three). Carl rejoined ELP in 92 and they went on for several years once again into the late 90's where they broke up once again. After a failed ASIA reunion in 99, Carl joined John Wetton and John Young, Asia's 89 keyboard player, to form Qango! Today Carl Palmers holds his drum clinics worldwide and he has started his own band called the Carl Palmer band! Carl Palmer has rejoined the 4 original members of ASIA in 2006.