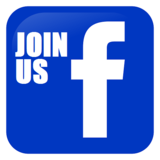 Inspired by these 2 album covers

The Dragon and the Lion by Sole Survivor ©

(7) The angel sayeth unto me, the lion represents another strong beast.  The two horns in his head represent the power of two that shall mimic the power and sound of the chosen four.  The crown is the symbol of a king, for a lion is the king of domain.  Then the angel sayeth unto me, do not be dismayed, for the lion wishes not to engage battle with the dragon, for he needeth the dragon to live.  (8) The lion wished to land on the dragon’s powerful tail that crossed upon many waters.  At first, the lion was unable to emerge into the waters, for there was no way for the lion to reach the dragon’s tail that was upon many waters of the Earth.  (9) When the lion had grown wings to fly, it enabled him to soar so he could reach and land upon the tail of the great dragon.

The ten and four eyes upon its wings was the power of seven men that enabled the wings to fly and land upon the dragon.  (10) But the ten and four eyes were not of the lion, as in manner of wings belonging not to a lion.  Neither were the ten and four eyes a part of the two horns upon his head. (11) The two horns upon the head of the lion persuaded the eyes to assist them from season to season.  I had then seen the lion fly unto the first heaven as an eagle soareth to the mountain.  And the lion had accomplished to land upon the tail of the great dragon that had conquered many waters.  (12) The lion sayeth, for I now feel the power in the great dragon’s tail, for I have acquired his great power.  And the lion blasphemed the number two hundred and twelve, he then said, I will ride upon his powerful tail.

(13) When the lion rested upon the tail of the great dragon, the wings of the lion had broken and fallen into the waters, and so did the ten and four eyes that were upon them.  The two horns upon the head of the lion grew.  (14) The great dragon displayed ignorance as to the presence of the lion.  After a season had passed, the great dragon devoured the lion and swallowed him.  (15) I was astonished at the vision that the angel had given unto me, for I was sick certain days afterward.  The angel then looked at me and sayeth, keepeth the matter to thyself, for it shall shortly come to pass. 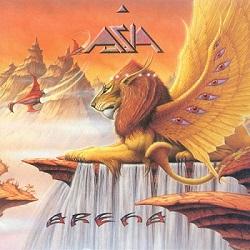 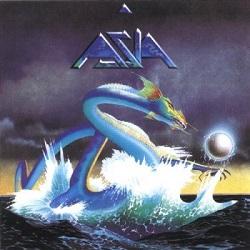